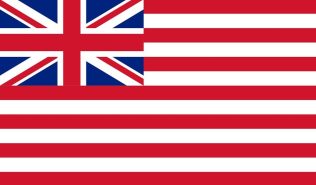 Since the 18th century, Milford has had links with the East India Company.

Families who lived in Milford such as the D’Oylys, the Rochforts, the Greers and the Barings have all had associations with the East India Company. It has been suggested that Keyhaven was a last port of call for Company ships before setting off to the other side of the world.

Some of our clergymen have been linked to the Company also: Sumner Smith was curate to Milford in the early 1800s and his father was the Captain of an East Indiaman; Henry Jackson Close was curate at the turn of the eighteenth century and is said to have acted as land agent for Warren Hastings the first Governor-General of Bengal. Milford’s connections with the Company continued well into the 19th Century through the Rivett-Carnac family and others.

Pensions to EIC employees 1793-1833 at https://www.findmypast.co.uk/articles/world-records/full-list-of-united-kingdom-records/travel-and-migration/east-india-company-pensions-1793-1833