You are here: HomenextHistorynextPeople and FamiliesnextThe Whitby Family in Milford

The Whitby Family in Milford 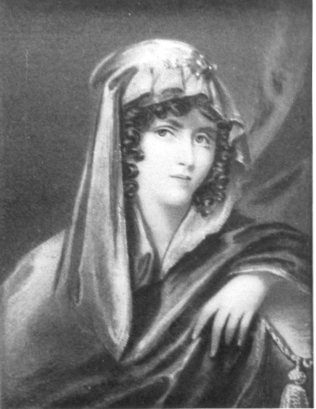 When he married Theresa, daughter of Captain Thomas Symonds, an old ship-mate of Cornwallis in April 1802, he and his bride went to stay at Newlands, Cornwallis’ home in Milford. The renewal of hostilities with Napoleonic France in 1803 resulted in first Whitby and then Cornwallis returning to sea, leaving Mrs Whitby in charge of Newlands. The Whitby’s second and only surviving child was baptised in 1805 Theresa John Cornwallis Whitby.

The ravages of harsh winters at sea blockading the French fleet at Brest took their toll on Whitby, who returned to Newlands in 1806, dying a few days later. It would have been improper for Mrs Whitby to stay, but she returned some months after in response to Cornwallis’ entreaties. The quasi-paternal relationship between Cornwallis and Whitby extended to Mrs Whitby also, and in due course Cornwallis left his entire estate to her and her daughter.

Mrs Whitby, who liked to be known by her full name of Mary Anne Theresa Whitby, managed the estate for Cornwallis and later developed it considerably, buying up other property in Milford almost indiscriminately. She was a talented artist and scientist. By her death, she owned about a third of the entire village. Recent research has revealed that her business acumen was not as acute as once thought, necessitating a three year sojourn in Italy in the 1830s to restore her finances.