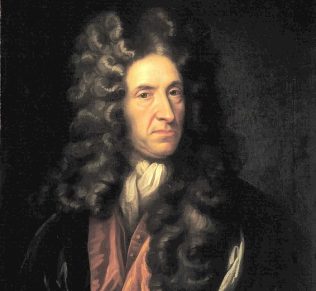 The New Forest was created by William the Conqueror as a home for royal deer.

By the late seventeenth and eighteenth centuries, the forest was important mainly as a source of timber for the building of the Royal Navy.

In describing Milford, where his father had served as curate and where he, himself, had been born in 1813, the Rev. James Joyce Evans says, “from its secluded position on the southern coast, many of the cottagers were professedly smugglers, while, from its proximity to the New Forest, no small number subsisted by poaching.”

When travelling along the coast between Southampton and Milford, Defoe observes “I do not find they have any foreign commerce, except it be what we call smuggling, and roguing, which I may say, is the reigning commerce of all this part of the English coast.”

It is said that the ‘bunnies’ or ravines between the Milford and Christchurch were used to bring contraband up from the sea. Milford Bunny runs past Milford Church, which is said to have been used for storage and for observation by the smugglers, but Chewton Bunny had several special attractions. It featured a heavily wooded path leading from the coast; and at its foot was an area of quicksand, known only to locals.