You are here: HomenextHistorynextHealthcarenextDr Robert Bruce 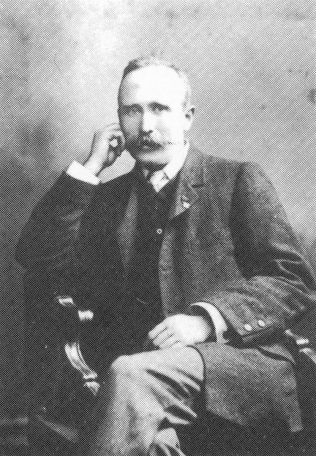 Dr Robert Bruce came to Milford in 1890 to safeguard the health of his wife, Emma.

Before his arrival there was no doctor between Lymington and Christchurch. Milford was solidly Conservative at that time and Dr.Bruce was a Liberal so he was initially regarded with suspicion. He qualified in medicine at Edinburgh and in public health at Cambridge.

Dr.Bruce was firmly established in the community by the time the National Health Insurance Act of 1911 became operative. All working persons aged 16-70 were compulsorily insured with premiums paid by worker and employer in return for free medical treatment. As well as treating “panel patients” he was instrumental in improving the supply of water to the village, establishing social activities for all, setting up the local hospital and running a dispensary.

During his time infectious diseases such as influenza, measles, whooping cough, scarlet fever and diphtheria were still major killers. In the 1890s anti-toxins for diphtheria and tetanus were discovered. The antiseptic methods developed by Lister at Edinburgh University would have been familiar to Dr.Bruce.