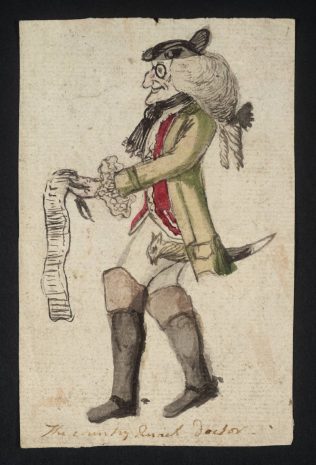 In the Eighteenth Century, Milford had to rely largely on its own resources for healthcare.

The Milford Poor House provided relief especially for the lame, the blind, the aged and the infirm. It had a separate apartment for the sick. In 1835 the Poor House was closed and the inmates were transferred to Lymington Union Workhouse. The Public Health Act of 1875 required Medical Officers of Health to be appointed to ensure standards of sanitation.

In Milford there were four Friendly Societies, a Slate Club and several charities each playing a role in aiding the poor and infirm.

Milford’s first GP arrived in 1890. Dr Robert Bruce help usher in the National Health Insurance Act of 1911 and was instrumental in improving the supply of water to the village. During his time infectious diseases such as influenza were still major killers.

Opened in 1900 and re-opened as the Milford-on-Sea War Memorial Hospital in 1919. In 1930 it was replaced by a new more extensive building in Sea Road.

Milford has had many medical residents including Dr Chambers, Queen Victoria’s physician.