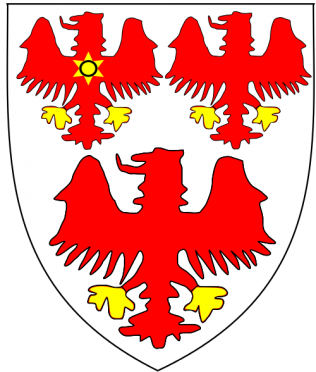 Charles I, in 1626, gave the advowson (the right to appoint the vicar) of Milford Parish to the Queen’s College Oxford which held it for the next 250 years.

St Edmund Hall was administered by Queen’s College but had its own Principal. Indeed, Dr George Thompson who was vicar from 1806 until 1823, was also Principal of St Edmund Hall and consequently absent from Milford.

In 1872 the advowson for Milford was exchanged by Queen’s College in a transaction with the Bishop of Winchester.

MOSHRS has access to the Queen’s College Archive which holds some records about the parish, in particular for the 18th century.