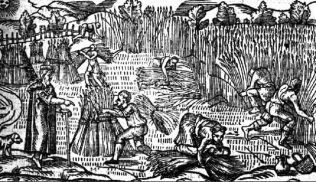 Prompted by high wartime grain prices and fears for the country’s ability to feed itself, the Home Secretary in 1801 requested a survey of arable land in England and Wales.

Rev Henry Jackson Close was curate of Milford and Hordle at that time and he prepared the return (TNA HO67 24 001). Of the 1941 acres under cultivation in the parish 85% was growing grain with over 800 acres of wheat, and approximately 400 acres each of barley and oats, with a single acre of rye. There were 65 acres of potatoes, 81 acres of peas and 44 acres of beans. Turnips or rape accounted for a further 100 acres. The total area under cultivation represented some 20% of the parish with the rest to pasture, woodland and heath.

In 1794, the Reverend Close had been presented to the valuable rectory of Hitcham in the county of Suffolk, by the Right Honourable William Pitt. By 1801 he had exchanged it for the curacy of Milford and Hordle where he remained until he died in 1806 aged 53. He was a distinguished agriculturalist and wrote tracts on pastoral pursuits. He acted as a land agent to Sir John Hadley D’Oyly, sometime owner of the manor of Litton and Keyhaven, and through Sir John became acquainted with Warren Hastings, all three men sharing an interest in agricultural innovations.