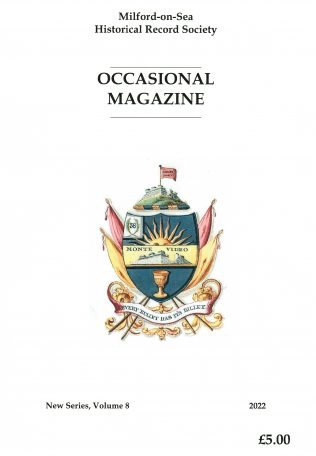 The 2022 edition of the Occasional Magazine casts an eye over the differing fortunes of several Milford residents in the nineteenth century. Two of these mixed in the highest circles, but both their lives evidenced the financial insecurity of women of that era.

Not that the menfolk were necessarily more secure. One experienced the highs and lows of marital relationships, whilst another came to Milford to make his fortune, but failed to find his Eldorado.

Local legends, too, come under the spotlight: a senior judge trying poachers in his front parlour in Barnes Lane, an armed battle on the green in Milford, and golf played on a village course designed by an Open champion.

Four members of the Society have worked together to provide fascinating accounts of all of these based on meticulous research.