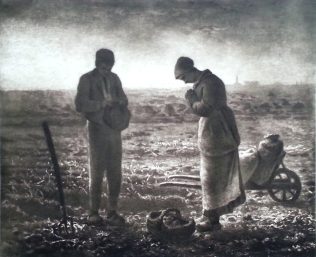 There has been a place of worship in Milford for over a thousand years and there was probably a wooden church before the current stone church was built.

In 1815-1816 the congregation was split by the radical preaching of the curate who left the Established Church and formed the Baptist Church in Barnes Lane.

Between 1800 and 1851 sixteen new places of worship were created in the district. By 1851 the Religious Census recorded that in the district, the churches of the Established Church were half full while the Non-conformist chapels were over two thirds full.

The tradition of non-conformism in the district was emphasised further by the founding of the commune in Hordle for the Shakers.